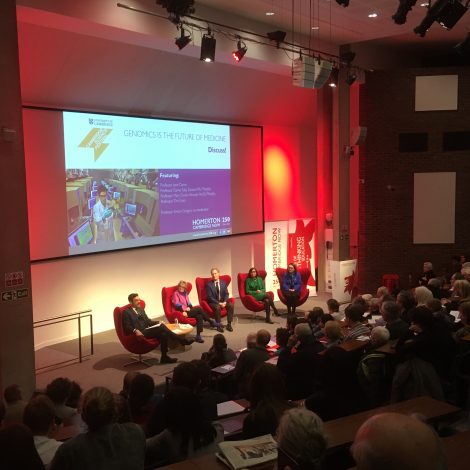 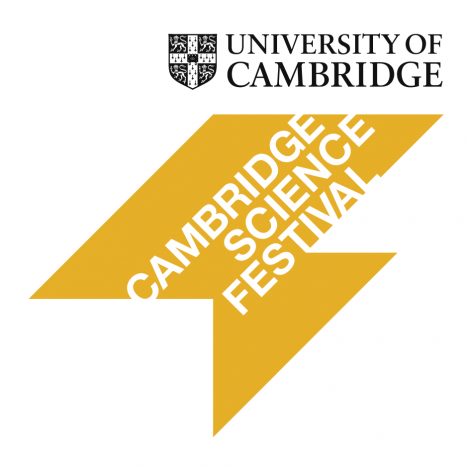 Genomics is the Future of Medicine

On Wednesday, 21 March, a phenomenal panel discussed the role of genomics in the future of medicine, as part of the Cambridge Science Festival 2018.

We’re in the middle of a revolution. Thanks to genomics we can know the entire DNA sequence of organisms, with huge implications for personalised medicine, disease screening, new vaccines, gene editing, and much more. Where will the genome revolution take medical science, and what does it mean for patients?

As well as providing an illuminating discussion, the panel were put through their paces with challenging questions from the packed audience. Big data, mental health, and the training of medical students all featured.

Thank you to the Cambridge Science Festival for having us!