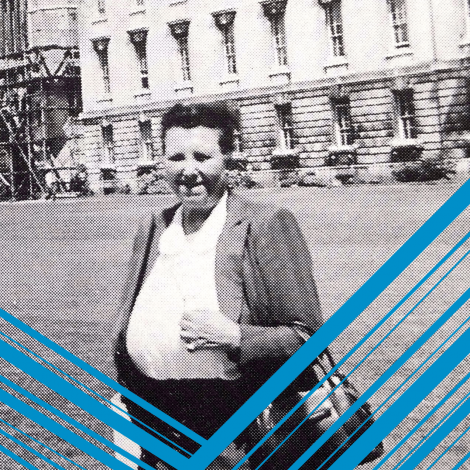 A Life for Education

A Celebration of Leah Manning

On Tuesday, 20 November, Homerton College hosted a celebration of an incredible alumna, Dame Leah Manning, who most notably rescued almost 4000 children from the Spanish Civil War.

On Tuesday, 20 November 2018, an audience at Homerton College celebrated the work of former student Dame Leah Manning, a Cambridge teacher who campaigned against inequality at home and abroad.  The audience included two out of a known 3,886 people evacuated by Manning from Bilbao as children during the Spanish Civil War, and representatives of both Bilbao and Cambridge City Councils.

Leah Manning’s career focused relentlessly on redressing injustice, and she became well known for her courageous humanitarian work. She was a pioneer of women’s rights and a lifelong campaigner for education.  She was powerfully affected in her twenties by the death by malnutrition of a pupil at the New Street School in Cambridge, where she was teaching. She became President of the National Union of Teachers in 1930, and twice a Labour MP, in Islington and in Epping.  She died in 1977.

Manning is best known for her involvement in the Spanish Civil War of 1936-1939. While the British government maintained an official stance of non-intervention, Manning became Secretary of the Spanish Medical Aid Committee, and visited Spain many times.  She witnessed the bombing of Guernica, brutally depicted by Pablo Picasso. In a 1937 telegram to Labour Party Leader and future Prime Minister Clement Atlee, Manning describes the situation in Bilbao, fearing a ‘repetition of Guernica… which risks the lives of thousands of women and children’. Manning almost single-handedly organised the evacuation of 3,886 children from Bilbao to Britain on the steamship SS Habana.

Also attending were representatives from the Basque Children of ’37 association, who brought with them a highly moving documentary about the experiences of the children evacuated, featuring a deep message of gratitude from the President of the Basque Government.

The evening culminated with unveiling of a permanent memorial to Leah Manning in Homerton College.