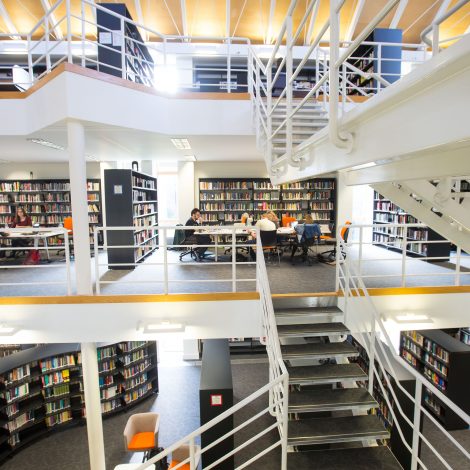 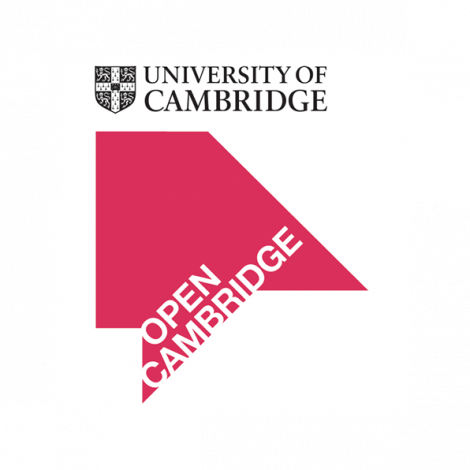 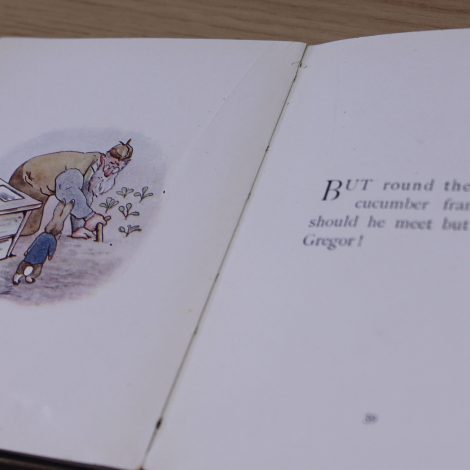 A talk by Morag Styles

As part of the Open Cambridge Festival, Professor Morag Styles gave a lecture about the fascinating world of children’s picturebooks, from the 18th Century to the present day. Guests also had the opportunity to view Homerton’s picturebook exhibition before and after the event.

Morag Styles retired in 2014 as Professor of Children’s Poetry at the Faculty of Education, Cambridge, and is an Emeritus Fellow of Homerton College. She is the author of numerous books and articles including, Children Reading Pictures: Interpreting Visual Texts with Evelyn Arizpe (2016) and Children’s Picturebooks: The Art of Visual Storytelling with Martin Salisbury (2012) which won UKLA Academic Book of the Year. She has curated an exhibition for the Fitzwilliam Museum: Picture This! Picturebook Art at the Millennium (2000). She is currently writing a childhood memoir set in Scotland and India.