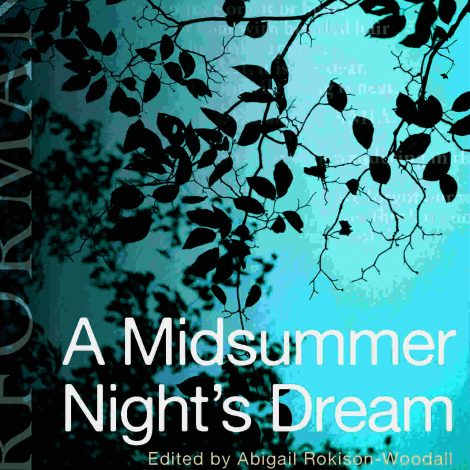 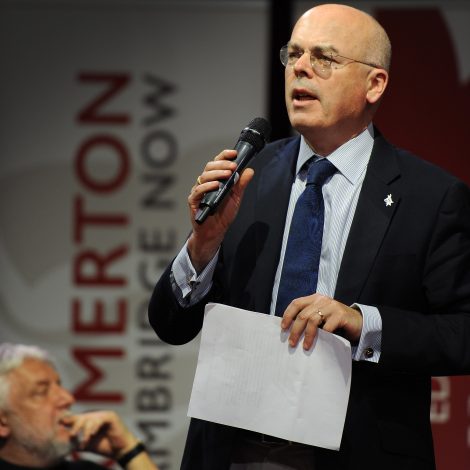 On Sunday, 13 May, Homerton College hosted an exploration into Shakespeare performance.

The event began with a launch of the new Arden Shakespeare Performance Editions, with series editors Professor Michael Dobson and Dr Abigail Rokison-Woodall (Associate Fellow of Homerton College).  They gave an insight into preparing Shakespeare’s texts for rehearsal and performance, explaining some of the editorial issues and decisions which have been included in these editions.

The second part of the event took the form of a panel discussion, chaired by playwright and Associate Fellow of Homerton College, Steve Waters. The panel featured alumni of Homerton College who have all gone on to work in theatre (and Shakespeare) since graduation. We were thrilled to welcome back Sarah Gordon, founder and artistic director of the Young Shakespeare Company; Sam Yates (theatre director, whose work includes Cymbeline at the Sam Wanamaker Playhouse, Shakespeare’s Globe) and Max Barton (theatre director, writer, and music maker, who directed a promenade performance of Hamlet on location in Elsinore, Denmark, whilst at Homerton).