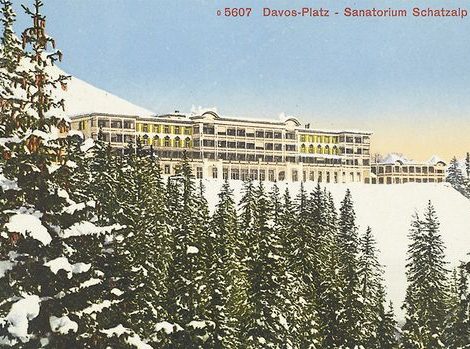 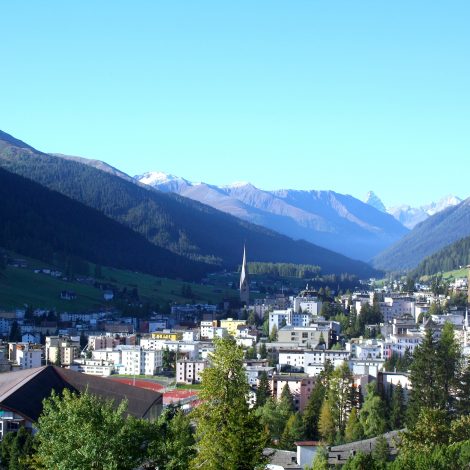 My role at the College has changed over the time I’ve worked here, though the connection with the Music Faculty has been a constant thread.

John Hopkins, Emeritus Fellow and Composer in Residence at Homerton College, discusses his career and the changing College over the years.

In the novel by Thomas Mann, The Magic Mountain, the central character Hans Castorp visits his cousin at a tuberculosis sanatorium in the Swiss mountains. His intention is to stay for 3 weeks, but he ends up staying for seven years. In the process, Hans is transformed by many experiences; this has been aptly described as ‘an Odyssey-on-the-spot’. In some ways, my own time at Homerton has seemed rather like that, in that the College has changed so much, from its status as an independent higher education institution training teachers, to becoming a fully integrated College of the University of Cambridge. My own role at the College has also changed over the time I’ve worked here, though the connection with the Music Faculty has been a constant thread.

My most recent position at Homerton as Composer-in-Residence points to the other major thread in my work. Through the last 50 years, I have written about 150 pieces. If there are consistent aims in these efforts, I would describe them as an attempt to evolve a coherent and integrated musical language that makes sense in a post-tonal musical world, and which also concerns itself with questions about the meaning of existence in an increasingly secular and materialistic culture. I have recently completed a new work for large ensemble, called Elevation, specifically for a concert in November to celebrate the 250th anniversary of Homerton’s foundation. Before then, anyone curious to hear some of work can visit my SoundCloud site.

This includes my piece for piano and orchestra, called The Magic Mountain, after the novel mentioned above. In this work, the piano is the central individual, while the orchestra constitutes a multi-faceted environment that surrounds and confronts the piano with a diverse series of experiences. The three movements are also named after key moments in Hans Castorp’s story:

I Arrival – which traces the shocks of his crucial first weeks at the sanatorium.

II Ocean of Time – by the side of which he ponders the mystery of Time in human experience.

III Thunderbolt – the rude awakening from his seven-years’ slumberings caused by the outbreak of World War I.

John Hopkins joined Homerton College in 1988 as Lecturer in Music, becoming Director of Studies in 1994, and a Fellow in 2002. He became an Emeritus Fellow and Composer-in-Residence in 2016. John was a Lecturer in Music in the Faculty of Education from 2001 until 2010, when he joined the Faculty of Music as Director of Practice-based Studies from 2012, until his retirement in 2016 as Director of Undergraduate Studies. While at the Music Faculty, he established the Composers’ Workshop and was instrumental in the creation of the PhD in Composition.