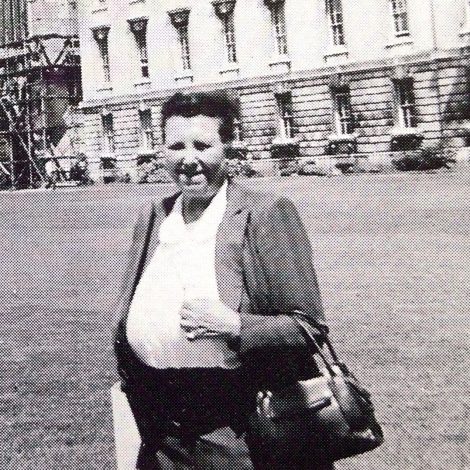 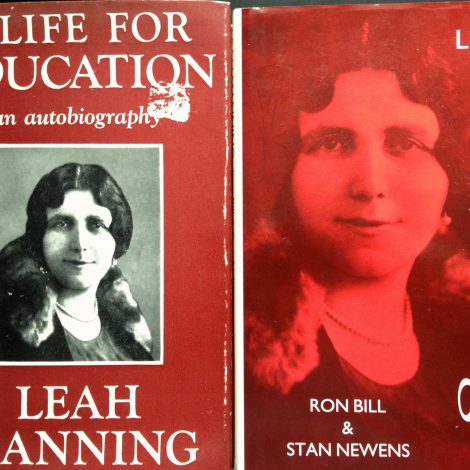 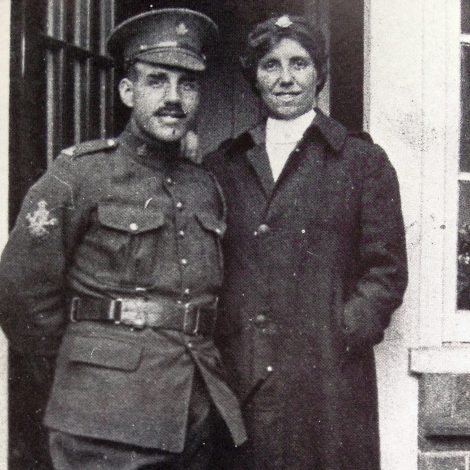 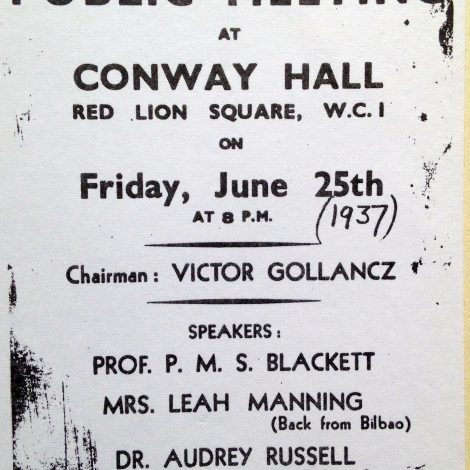 Pioneer of women’s rights, lifelong campaigner for education and family planning, and one of the first women to enter Parliament.

Leah Manning studied at Homerton College 1906-1908, and then dedicated her life to helping those in need.

The centenary of votes for women reminds us to commemorate Leah Manning, a remarkable Homertonian and one of the earliest women to enter Parliament. Pioneer of women’s rights, lifelong campaigner for education and family planning, she was President of the National Union of Teachers (NUT) in 1930, twice a Labour MP in Islington and in Epping, a pacifist and anti-fascist with strong commitment to Republicans in the Spanish Civil War. Her work for Basque refugee children is commemorated in Bilbao’s ‘Plaza de Mrs Leah Manning’, and a commemorative plaque presented to the House of Commons. The Leah Manning Centre in Harlow provides day care for the elderly in memory of her work to improve social conditions for her local community.

At Homerton College 1906-1908 she swam, played tennis and hockey, and took leading roles in debating and drama clubs. She helped form a Socialist League, joined the University Fabian Society and local Independent Labour Party. She met the later Labour Chancellor Hugh Dalton, who remembered them both as ‘rabble-rousers’ at Cambridge.

On leaving college she was offered a teaching post at the College Practising School in New Street, a poor area of the city and she used her position on the Cambridge Trades Council to press the local authority to provide free milk for improving the children’s health. This widened into a campaign for free school meals, during which she denounced the death of an undernourished child and gathered support for an after-school play centre. During the First World War she worked as a Volunteer in the huge military hospital for wounded servicemen on a site facing ‘the Backs’ behind Clare College. During the General Strike in 1926 she helped organize college domestic workers in strike action.

Leah Manning published an autobiography A Life for Education at the age of 84, when she was still busy teaching girls and encouraging them to aim for university. She died in an NUT retirement home age 91. A biography was published by Ron Bill and Stan Newens in 1991 and her memory is recalled in Homerton College in a suite of Leah Manning tutorial rooms.

110 years after her time at Homerton College, we will be celebrating the life and work of Leah Manning at an event on Tuesday, 20 November 2018.

Below is an extract from Manning’s autobiography, in which she recalls her first visit to Cambridge for her interview at Homerton College. It is read by Maddy Green, a first-year student studying English, Education, and Drama.

Images from ‘Leah Manning’ by Ron Bill and Stan Newens