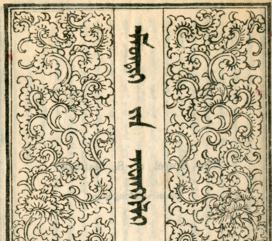 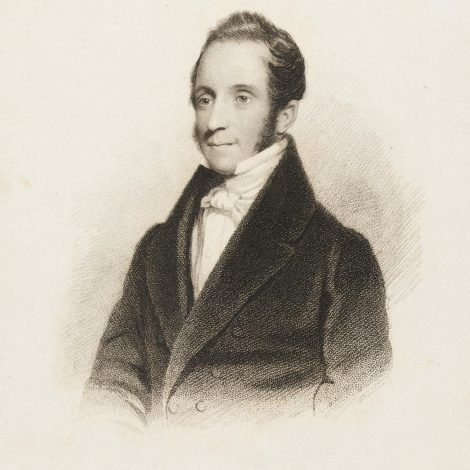 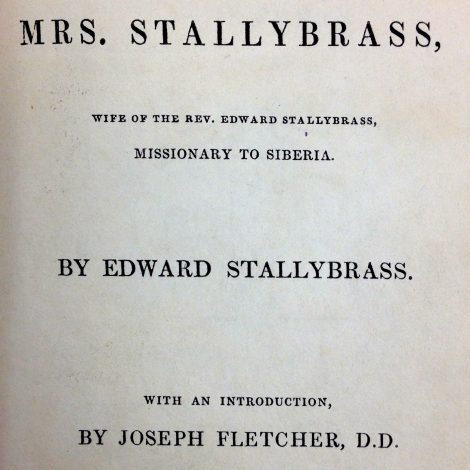 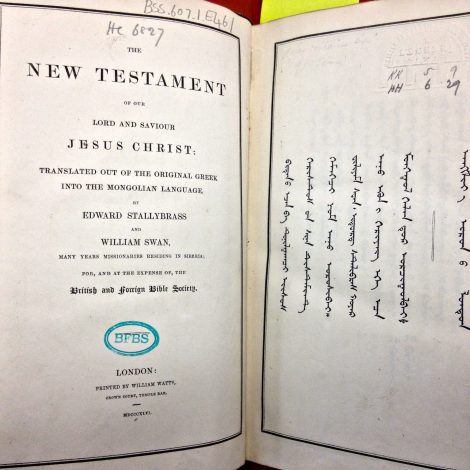 He rejoiced in the prospect of ‘conversing with the people and knowing more of them’.

Bringing Christianity to Siberia was the mission of intrepid and inexhaustible traveller Edward Stallybrass.  He trained to be a minister at Homerton Academy from 1814 to 1816, studying the Latin, Greek and Hebrew languages. After he was ordained and married, he undertook a mission to preach to the Buryan Mongols for the London Missionary Society. In 1818, after a period learning Russian in St Petersburg, he and his wife Sarah set off on the 4,000 mile sledge journey to Irkutsk, then to Selenginsk in Transbaikalia. Stopping in Moscow, he met Alexander I of Russia who encouraged the mission.

Edward Stallybrass was enthusiastic about travelling among the Buryat people, an opportunity not only for his religious work as a missionary – distributing tracts, teaching in schools and preaching – but also for ‘conversing with the people and knowing more of them’. He said of this opportunity, ‘I rejoice in the prospects’.  With colleagues William Swan and Robert Yuille he set up a printing press and started translating the Old Testament of the Bible into Mongolian. Such translations into local languages were highly valued by the London Missionary Society as they helped their evangelical mission. However, this was not necessarily valued in the same way in the host country and in 1840 the Russian authorities, comprising the Russian Orthodox Church and Alexander I’s successor Nicolas I,  suppressed their work.

Edward’s wife, Sarah, shared his zealotry and physical stamina, bearing 6 children in Siberia before her death at the age of 44. Edward published a moving Memoir. Three of their sons became ministers in the Congregational Church, all graduates of Glasgow university. A fourth attended Homerton, becoming an educationist, translator and author. Great grandson William Teulon Swan Stallybrass became Vice Chancellor of Oxford University in 1947.

Edward Stallybrass returned to England in 1841and left the London Missionary Society, becoming Headmaster of the Boys’ Mission School in Walthamstow and Pastor at Hampden Chapel, Hackney, close to Homerton Academy where he was originally educated. He worked with William Swan on a translation of the New Testament of the Bible into Mongolian, which was printed in 1846.  And that is where the Siberian part of Edward Stallybrass’s story ends, though he lived a long life, working for many years as a Pastor at Burnham in Norfolk, and dying in Kent aged 90.