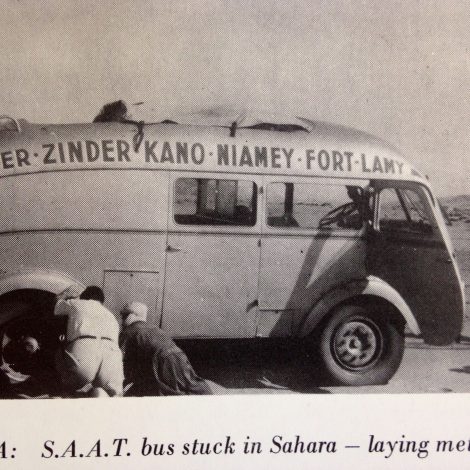 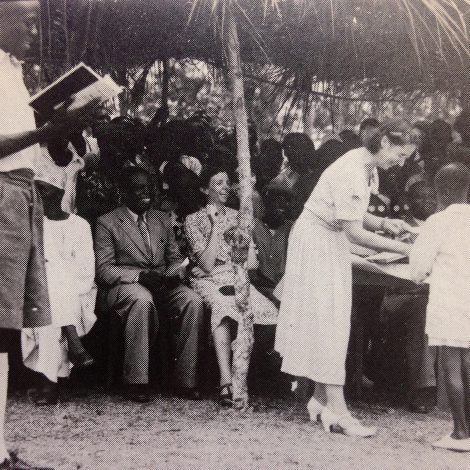 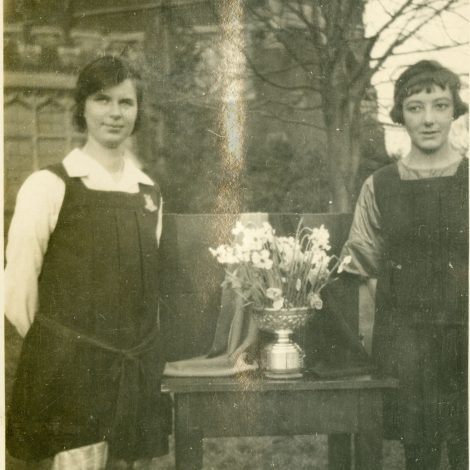 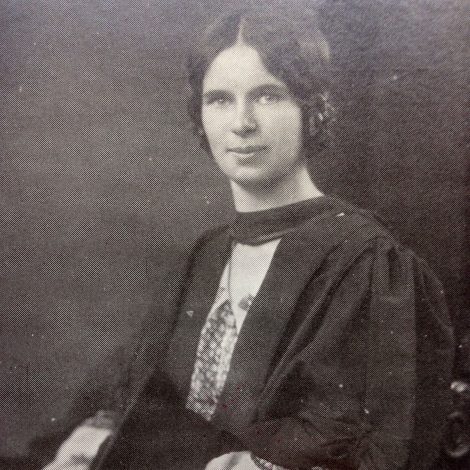 Dibble survived ‘River Blindness’, caught in Nigeria from ‘a beautiful fly, later identified as “simulium damnosum”’, that she wrily observed was ‘a suitable name’.

A self-described ‘lone wanderer’, Grace Dibble’s geographical quest began with her studies at Homerton College. It flourished in adventurous world-wide travel well into her eighties, recorded in thirteen books published over 30 years, the last in 1998 when she died aged 97. She studied at Homerton College from 1922-25, one of only five women who took the Cambridge Diploma in Geography. Her inspiration was the talented and long-serving lecturer John Jones, and though Jones travelled little, Grace Dibble visited all continents. She taught in Winnipeg, Canada for a year, and at a training college in Poona, India for seven years. This was followed by 14 years at various posts in Nigeria, including one role as Principal of a Women’s Training College. In the process, she added Hindi and Yoruba to her command of European languages.

Having travelled widely in Europe as a young woman, during which she added skiing and ice-skating to her hockey and other athletic pursuits, Dibble’s work in India and Africa provided opportunities for further adventure. Fascinated and delighted by natural history, she constantly collected specimens, photographs and other resources for teaching. However, there were also perils to these adventures! During her travels, Dibble survived jaundice, bouts of malaria, and ‘River Blindness’ (onchocerciasis), caught in Nigeria from ‘a beautiful fly, later identified as “simulium damnosum”’, that she wrily observed was ‘a suitable name’.

‘Retirement’ to her home county of Kent in the 1960s provided further opportunity to indulge her irrepressible urge to travel, and also set her on a new path in her career as a writer. A devoted and knowledgeable Christian, she returned to the Middle East, where she reflected sadly in Israel on ‘an atmosphere of political, religious and cultural conflicts’, and journeyed in Turkey ‘in the footsteps of Paul’. She joined Geographical Association field study trips or travelled independently to Canada and North America, the Caribbean, the Mediterranean, India and the Himalayas.

‘a traveller of the old traditional school: the cheerful maiden lady whose inveterate world-wending habits are harnessed to a clear sense of Christian duty, and whose prodigious books both edify and entertain.’