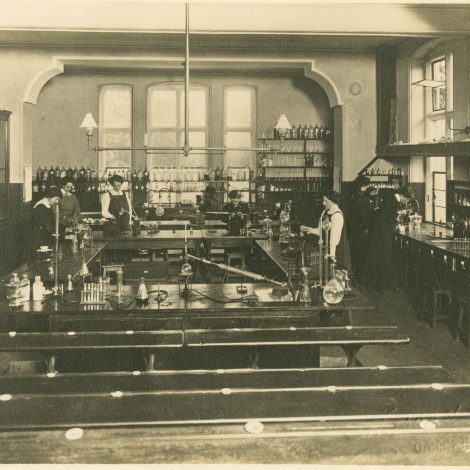 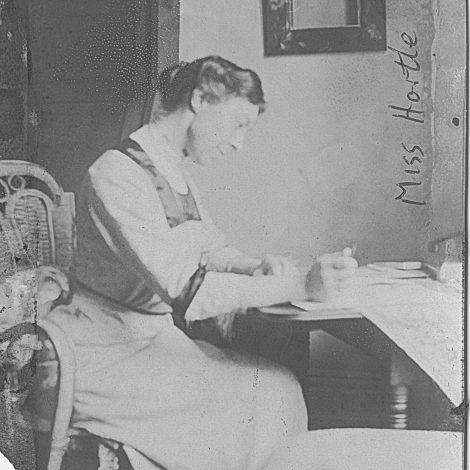 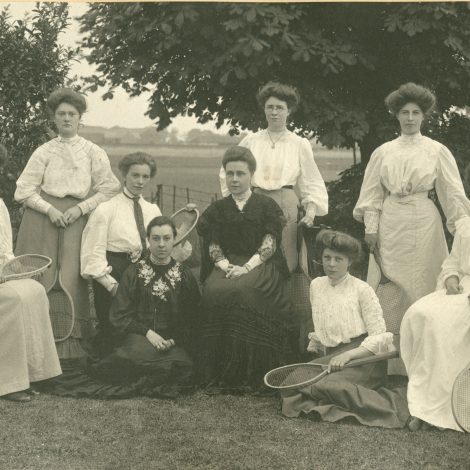 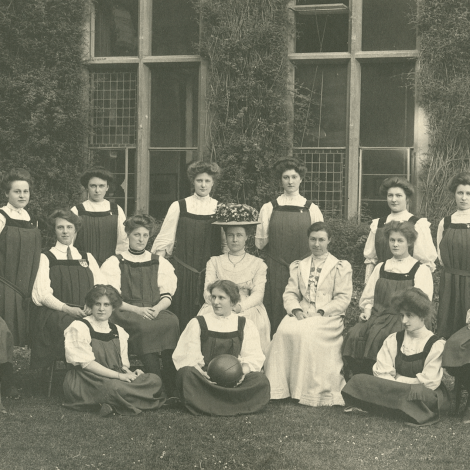 A chemistry lecturer in the early twentieth century, Hilda Hartle was a passionate campaigner for women’s rights in the sciences.

Hilda Hartle, born in Birmingham in 1876, attended Newnham College, Cambridge, to study Chemistry in 1897. At that time, women could study at either Newnham or Girton for degree examinations, but were not formally awarded degrees. Gaining first-class marks, Hartle was appointed Gilchrist Fellow at Birmingham University to work with Percy F. Frankland (later President of the Chemical Society 1911-13). She then became a lecturer in Chemistry at Homerton College from 1903 to 1920, making it the only teacher-training college in the country to offer Chemistry as a distinct subject.

In 1904, Hartle was one of nineteen women scientists who petitioned the Chemical Society (later the Royal Society of Chemistry) to admit women as Fellows. Since the Society’s founding in 1841, several attempts had been made to admit female Fellows, but without success. In 1904, Marie Curie, after pioneering research on radioactivity, was admitted as a Foreign Fellow. This sparked a petition which highlighted ‘about 150 women’ who had authored papers published by the Society. As the work of these female scientists was worthy of publication, the petition suggested they deserved support for allowing women to access the library and attend meetings. Eventually, in 1919, the Society conceded, and Ida Smedley, organiser of the petition, was the first to be admitted.

While a lecturer at Homerton College, Hartle became known for her opposition to Domestic Science –  also called Home Economics, study of the economics and management of home, family and community, including the science behind cooking and laundry. A new school subject in the early twentieth century, Hartle argued it was not worthwhile for students, as too little research had been done on the chemistry of food or washing products at this time. Subsequent critics have also identified the gender inequality that restricted girls’ scientific learning confining them to an exclusive role as wives and mothers. Accepted by large sections of society, it was an attitude challenged by progressive thinkers like Hartle.

Hartle enjoyed a sabbatical year in America lecturing at Chicago University and visiting schools, as vividly described in The Homertonian journal in May 1916. In 1920 she was appointed Principal of the Brighton Municipal Training College for Teachers, and Homerton principal Mary Allan expressed an ‘acute sense of personal loss’. Hartle continued in Brighton to 1941, working for women’s organisations even into retirement.