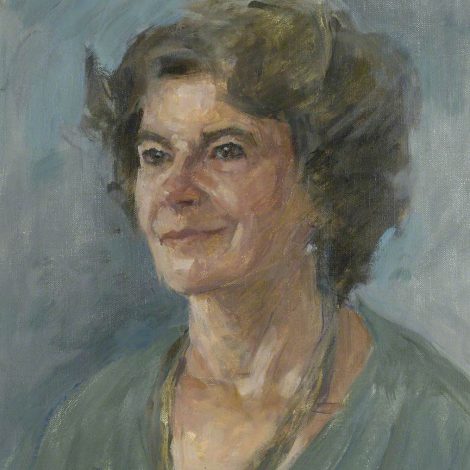 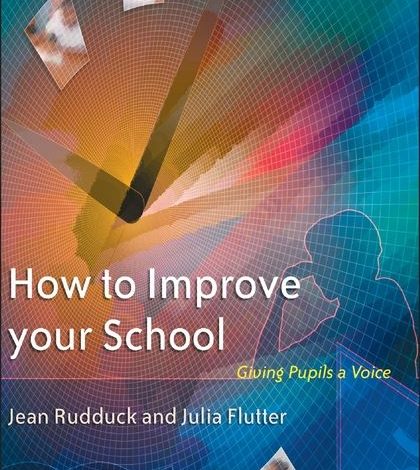 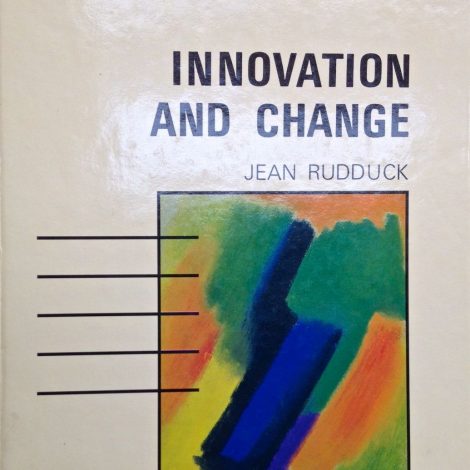 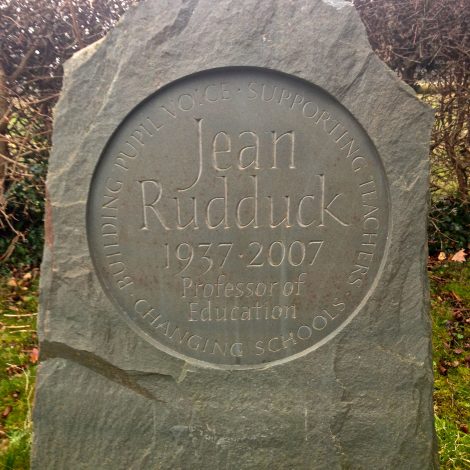 ‘She was a passionate advocate for school as a place to foster children’s and young people’s development in the fullest sense of social, emotional and intellectual growth.’

Peter Cunningham remembers Jean Rudduck, who was renowned for her work in education research.

Children and young people enthusiastically engaged in their education, taking responsibility for their own learning, is recognised as one of the most positive developments of our millennial culture. A global phenomenon, one of its leading British protagonists was Jean Rudduck, first female Professor of Education in the University of Cambridge, and Professorial Fellow at Homerton College.

Jean was renowned for her approach to pedagogy as an active partnership between learners and teachers. She was a passionate advocate for school as a place to foster children’s and young people’s development in the fullest sense of social, emotional and intellectual growth. She echoed ideals pursued at Homerton with increasing intensity over the previous half-century, bringing coherence and depth of commitment through teachers reflectively researching their own practice.

A teacher of English and Drama, she took up curriculum research in her twenties when, for a brief period in the mid-1960s, curriculum innovation by teachers was actively sponsored by government. For the next two decades she encouraged and supported teachers in this kind of work, at the progressive Centre for Applied Research in Education, at UEA in Norwich, then in South Yorkshire as professor at the University of Sheffield. Jean’s book Innovation and Change, expounding these ideas and practices, was published in 1991, and three years later she came to Homerton with Professor John Gray from Sheffield to direct and coordinate research.

Her attention to ‘pupil voice’ found a positive response from Cambridge colleagues leading to a collaborative project for the government-funded ‘Teaching and Learning Research Programme’. These TLRP projects were widely disseminated gaining huge professional attention with potential leverage on policy. One outcome was the influential book Improving Learning through Consulting Pupils that she co-authored, sending the final draft to the publishers just one month before she passed away in 2007.

National recognition during her years at Homerton had included serving as President of the British Educational Research Association. She was honoured academically, elected a Fellow of the Academy Social Sciences, and by the teaching profession as an Honorary Fellow of the College of Teachers. An epitaph in Grantchester churchyard records her achievement: ‘Building Pupil Voice – Supporting Teachers – Changing Schools’.

We are proud to remember Jean through her portrait, by Jane Cursham, which hangs in the Fellows’ Dining Room at Homerton College.