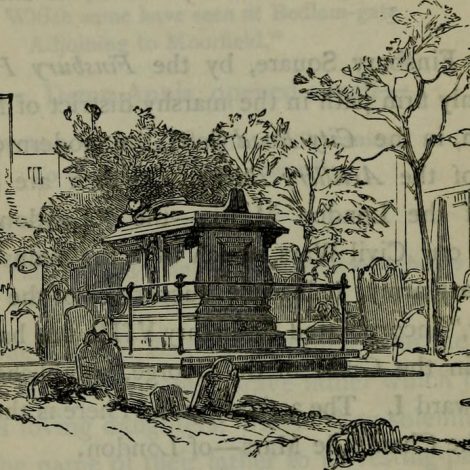 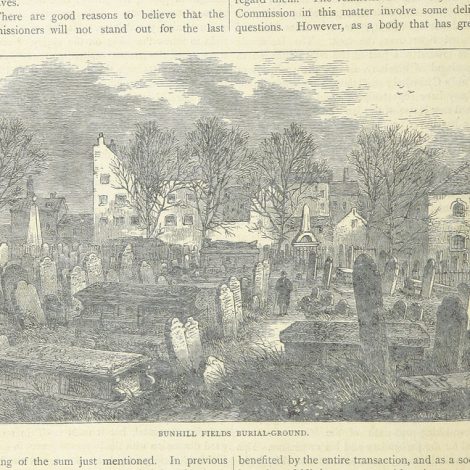 He was not as successful a schoolmaster than a minister

John Fell was resident and classical tutor at Homerton College between 1787 and 1797.

John Fell was born to a dissenting family in Cockermouth in 1735. His father was a schoolmaster and occasional village preacher. John Fell completed an apprenticeship as a tailor and moved to London to work in this trade. However, he was more interested in the church and decided to become a minister. He enrolled at the Mile End Academy (a precursor to Homerton Academy) in 1757. A diligent, well-motivated student, here he received instruction from the tutors of the day Thomas Gibbons, John Walker and John Conder, the founder Principal of Homerton Academy in 1768.

Following his time at the Academy, Fell became a successful and well-liked minister, particularly in Thaxted, Essex. He published a number of well-received works on various topics, including the Classics, for which he was known as a scholar, as well as religion and literature.

In 1787 Fell accepted the post of Classical Tutor back at his old institution, now called Homerton Academy. He succeeded Benjamin Davies in the role that that was effectively the Principal. However, he was not as successful a schoolmaster as a minister, and did not gain the respect or support of his students. Eventually a number of reasons, including a history of altercations with staff and students, brought on by his quick temper, resulted in the Academy insisting upon his resignation.  Even though friends supported him through this difficult time, after leaving Homerton Academy in January 1797 his deteriorating health resulted in his death later that year.