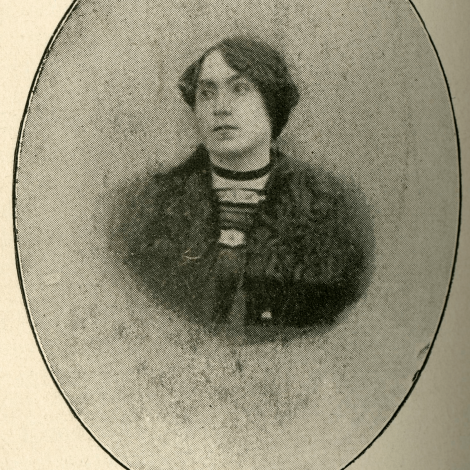 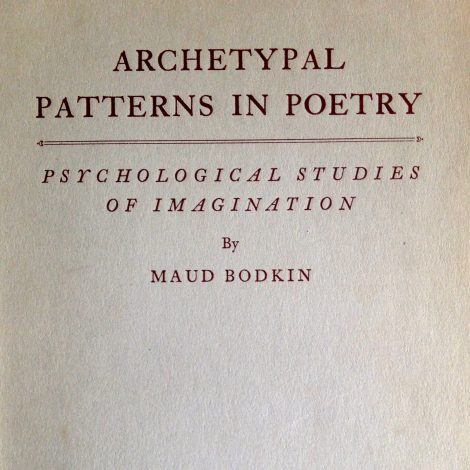 Her book was the first and most important English work on literature to emerge from Jungian thought.

Lecturer at Homerton College, Maud Bodkin, was a well-respected psychologist and philosophical commentator.

Classical scholar and literary critic, Maud Bodkin lectured at Homerton College in psychology and philosophy from 1902 to 1914. She became best known for her interests in psychology. Her book, Archetypal Patterns in Poetry, appeared in 1934, the first and most important English work on literature to emerge from Jungian thought. This was reissued in 1963. Jung’s concept of the collective unconscious led to Bodkin’s identification of enduring archetypes in poetry and drama from Sophocles to T.S. Eliot. She discovered a deep-seated primitive meaning behind recurring poetic images, symbols, and situations.

She sent a copy to Virginia Woolf, who had mixed feelings about psychologists and especially psychoanalysts. However, Woolf did comment in a letter to Miss Bodkin that ‘when a critic of your intelligence looks at one’s work from a special angle, the result is extremely suggestive’. In 1951 Bodkin published a sequel, Studies of Type-Images in Poetry, Religion and Philosophy, developing her ideas towards a synthesis between poetry and religion. Another key work was The Quest for Salvation in an Ancient and a Modern Play (London and New York: Oxford University Press, 1941).

Bodkin also commented on contemporary philosophers such as George Santayana for noting that ‘our clearest renderings of reality, whether couched in austere conceptual terms or variegated with abundant imagery, may with equal justice be described as myths’.  Correspondence with other writers such as T.S. Eliot, John Updike, Thomas Pynchon and literary critic I. A. Richards, are found in Maud Bodkin’s papers, held in the Bodleian Library.