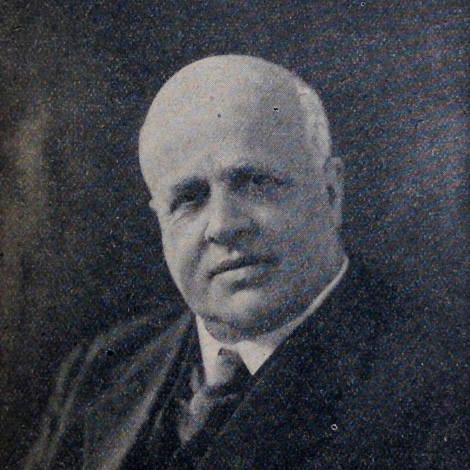 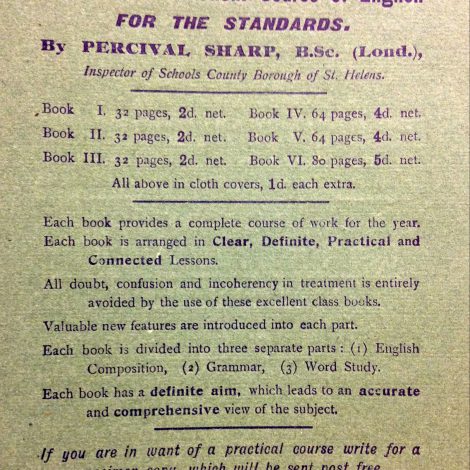 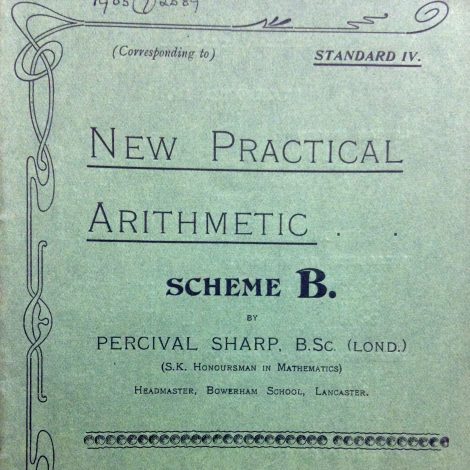 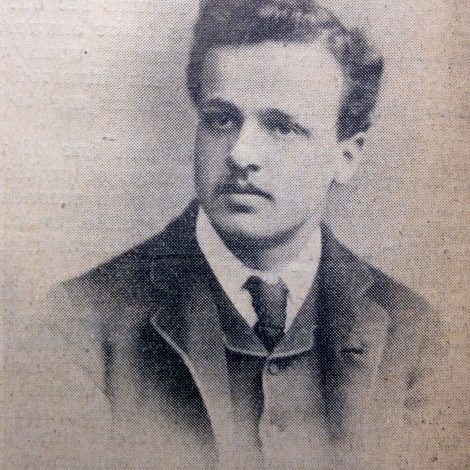 Lord Eustace Percy, a former Minister of Education, called him a ‘combative bull-terrier of a man’

In this story from the archives, Peter Cunningham discovers Percival Sharp - a Homerton College alumnus who made a great impact on education in the late 19th and early 20th century.

Homertonian Percival Sharp was recognised as an outstanding leader who promoted education and the profession of teaching. After his death at the age of 85, Lord Eustace Percy, a former Minister of Education, called him a ‘combative bull-terrier of a man’. Sir William Alexander, a leading colleague in the national administration of education, recalled him as ‘a bonny fighter’.

An apprentice ‘pupil teacher’ from age 13, Sharp was top student of his year at Homerton College. Born in 1867, son of a grocer in Bishop Auckland, he progressed from his local elementary school to Homerton College in Hackney. After gaining his teacher’s certificate he taught in West Hartlepool, in Croydon, Surrey, and rose to a headship in Hull before being appointed headmaster of Lancaster’s first ‘board school’.  At the age of 36 he became inspector of schools in St Helens, Lancashire and wrote practical books for use in the classroom.

A national education system was built on the basis of Local Education Authorities from 1902. In St Helens, Sharp was promoted to Director of Education, moving in 1914 to the same role in Newcastle on Tyne, then five years later to Sheffield where he remained for 13 years. Meanwhile a powerful Association of Education Committees (AEC) was formed to press the government to improve conditions for schools throughout the country. Sharp was elected to its executive and continued as a leading member, playing key roles for 42 years until he retired in 1944 at the tender age of 77.

In 1917, the First World War had created a serious shortage of teachers. Sharp advised the government on teachers’ pay and took a prominent part as a member of the Burnham Committee in state regulation of teachers’ salaries for the next 30 years. He resigned in protest when the committee was forced by the government to reject a pay rise for teachers that he believed they deserved. A forceful negotiator, he was knighted in 1938 for his services to education, and even in his eighties continued travelling to London from his Cornwall home for AEC executive meetings, attending the last one just a week before he died.