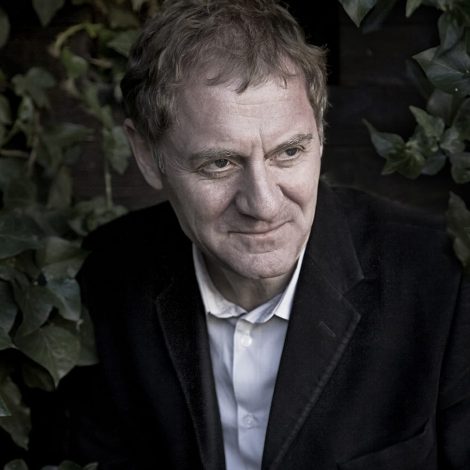 His academic work has concentrated on Romantic literature, and on 20th century and contemporary British and American poetry. He also has a keen interest in War Poetry and Environmental Writing.

Andrew Motion is the author of 12 books of poetry, most recently Peace Talks (2015). He has also written biographies (of John Keats and Philip Larkin among others), and two novels (Silver and The New World) as well as a book of essays, Ways of Life.

Motion was the UK Poet Laureate from 1999-2009, and is the co-founder and co- director of the Poetry Archive and Poetry by Heart; he was knighted for his services to poetry in 2009. He is currently Homewood Professor of the Arts at Johns Hopkins University in Baltimore, USA. He was previously Professor of Creative Writing at Royal Holloway College, University of London.

Andrew Motion teaches both poetry and fiction workshops. His academic work has concentrated on Romantic literature, and on 20th century and contemporary British and American poetry. He also has a keen interest in War Poetry (20th century and other), and Environmental Writing.

Andrew Motion’s essays and reviews have been published very widely in British as well as American journals and newspapers, including the Guardian, the London Review of Books, the New York Times Review, the Observer, and the Times Literary Supplement. So have his poems, which have also been included in a number of anthologies, including the New Oxford Book of War Poetry.

Andrew became an Honorary Fellow of Homerton College in 2014. He is our second Honorary Fellow to have been Poet Laureate, the other being Dame Carol Ann Duffy, the current incumbent.