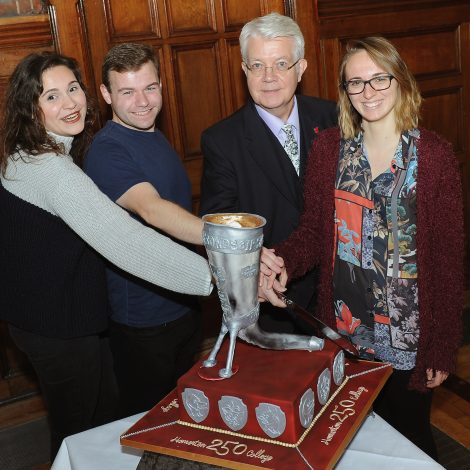 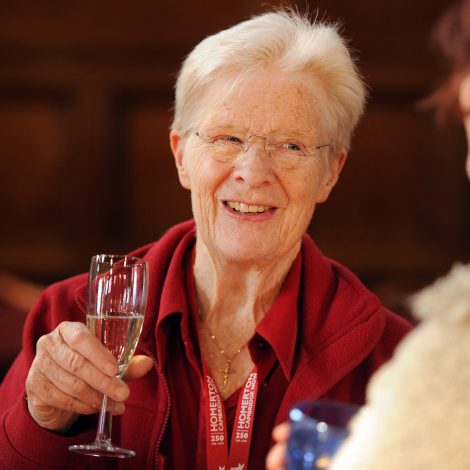 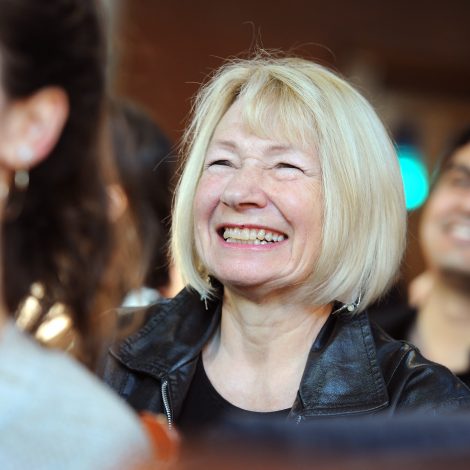 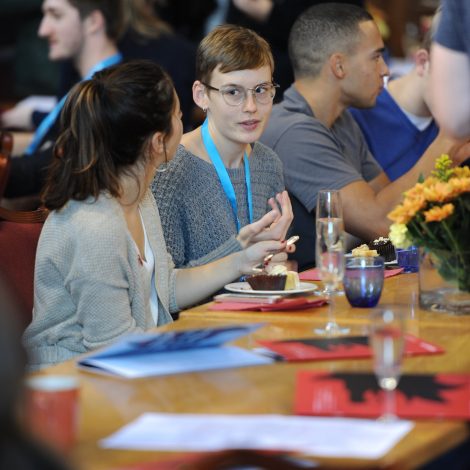 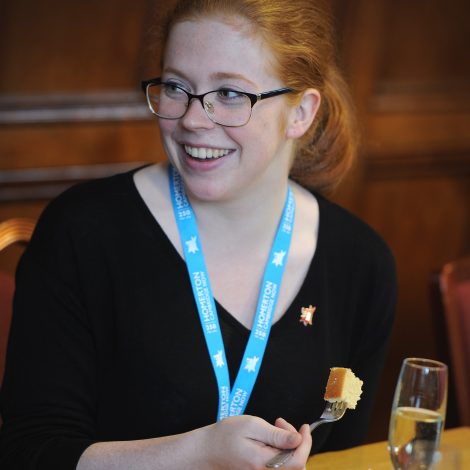 All students, staff and Fellows of Homerton College were invited to the Great Hall for an exciting afternoon.

On Friday, 27 October 2017, the College came together to celebrate our 249th anniversary.

Friday, 27 October 2017 saw the 249th anniversary of Homerton College. Back in 1768, this day saw a group of non-conformists, also known as dissenters, sign a Trust Deed for a house in Homerton High Street, in the East End of London. This became Homerton Academy, an important establishment offering an alternative educational route as dissenters were barred by law from studying or teaching at the Universities of Oxford and Cambridge. Over the course of the next 250 years, Homerton Academy became Homerton College; Homerton College moved to Cambridge; and Homerton College became the full college of the University of Cambridge that we know today. The journey between those major milestones is full of interesting stories that we will be telling throughout this anniversary year.

So, in the afternoon of 27 October 2017, students, staff, Fellows and Retired Senior Members of Homerton College came together in the Great Hall to toast the College’s foundation and its 250 years of free-thinking education in London and Cambridge.

The afternoon started with a screening of ‘Setting Out’ – a dance performance marking the arrival of two new sculptures on the Homerton College site made by artist Harry Gray. The toast was followed by cutting of a celebration cake in the shape of the Homerton Horn. The Horn is an instantly recognisable element of the student experience at Homerton as all students are invited to greet each other with an Anglo-Saxon phrase and drink from it when they join the College. To cut the cake, Principal Geoff Ward was joined by the Junior Common Room President Miranda Hewkin Smith, and Middle Common Room Presidents Joe McLoughlin and Ezra Aydin, who represent the undergraduate and graduate students respectively. The afternoon continued with a sculptural theme with the ceremonial unveiling of our new sculpture, Locking Piece, on loan from the Henry Moore Foundation.

As the Homerton 250: Cambridge Now programme gets underway in 2018, we hope that Homertonians old and new, as well as members of the public, will come together to celebrate our vibrant community and all that it offers.