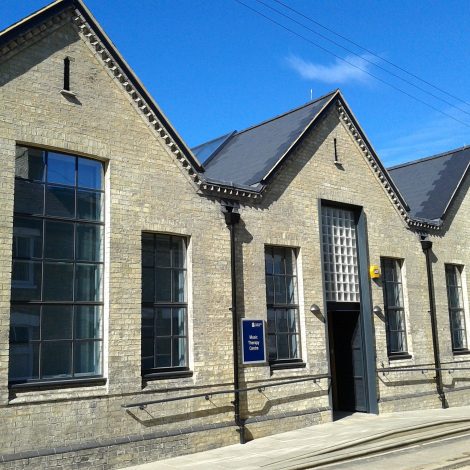 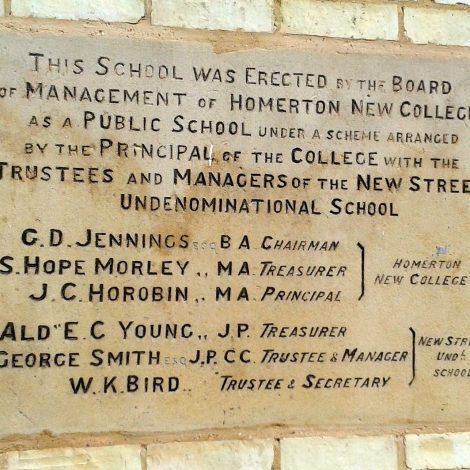 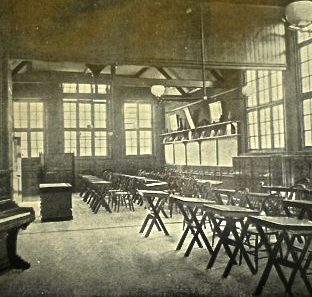 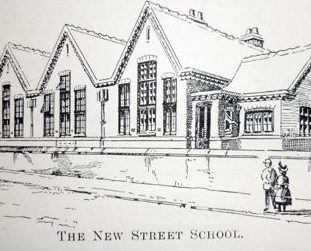 The trustees decided to build two local schools, to serve local families and to provide students with practical experience.

When Homerton College moved to Cambridge, it had to create its own opportunities for first-hand teaching experience.

Learning to teach requires theory and practice. Homerton College in 1851 offered both pedagogical principles and classroom teaching skills. The balance between the two shifted over the years, as research informed professional understanding. Debate was sharpened by conflicting perceptions of what schools were for and how they should work.

The Victorian college in Homerton High Street, London, had practising schools attached, just a short walk away from the lecture halls and student residences. The Cavendish College site lacked this facility so the trustees decided to build two local schools, to serve local families and to provide students with practical school experience.

Morley Memorial School has been closely connected with Homerton College for more than a century, popular with students undertaking professional placements or visiting for observation. The school was named after Samuel Morley, former Treasurer for Homerton College, and the instigator of the College’s move to Cambridge.

A Report for the Congregational Board of Education (1900) recorded the school’s official opening:

‘When the door was unlocked by the Vice Chancellor, Mr Chawner, Master of Emmanuel College, the company had access to a school which at once excited their wonder and admiration. No pains had been spared to make it as complete and convenient for teachers and scholars as modern ingenuity can devise.’

One year later, Homerton opened a second practice school, near Newmarket Road. This building is now occupied by Anglia Ruskin University, but the original school can be recognised and its foundation stone records the role of Samuel Hope Morley, Homerton’s Treasurer (and son of Samuel Morley), and John Horobin, the Principal.