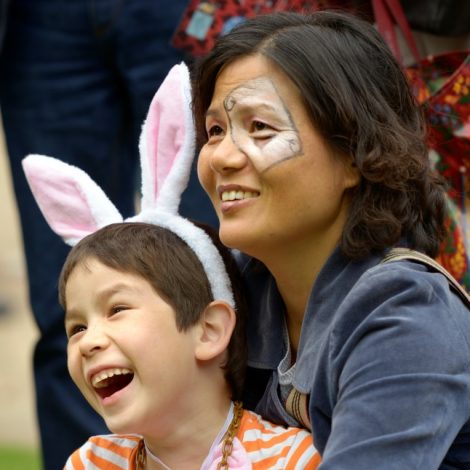 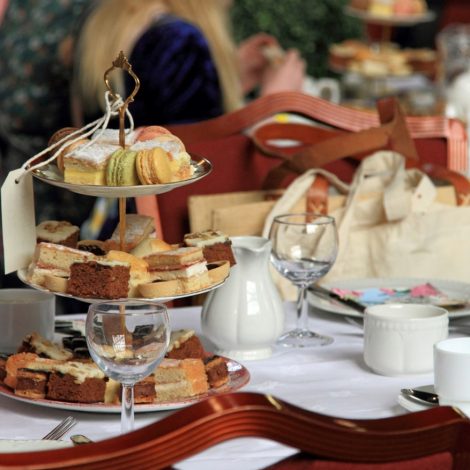 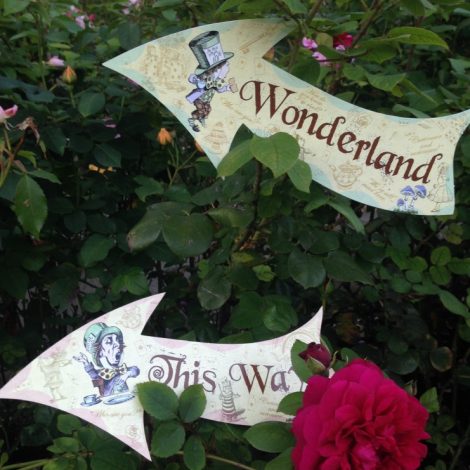 Wonderland came to Homerton for the UK’s biggest celebration of Alice’s 150th anniversary.

In September 2015, Homerton College was transformed to host the UK’s biggest celebration of the 150th anniversary of Alice in Wonderland. The sudden appearance (and equally abrupt disappearance) of animatronic smoking caterpillars, human-sized rabbits, and conference delegates from around the world gave the College a curiouser and curiouser feel throughout the week.

The core of Wonderland Week was the Alice through the Ages conference, organised jointly by Dr Zoe Jaques and Professor Maria Nikolajeva (both experts in Children’s Literature and Homerton College Fellows). The conference celebrated the enduring legacy of Carroll, Alice, and Wonderland over the past 150 years, and covered Alice topics as diverse as female agency, neurodevelopment and Russian translations.

Conference delegates were also treated to a sumptuous banquet in the Victorian Great Hall, with a menu featuring mock “Mock Turtle Soup” as part of a host of Wonderland-inspired dishes. Artist William Stok displayed his Alice-themed murals along the walls of the Great Hall for the Banquet, depicting a range of Wonderland scenes and characters.

A packed schedule of events surrounded the Conference. Homerton welcomed the UK’s leading cello octet, Cellophony, to perform a specially commissioned musical version of Alice in Wonderland. This musical Alice was written by Cellophony founder and director Richard Birchall, drawing inspiration from Schubert, Strauss, and Prokofiev, amongst others. The (necessarily abridged!) story was narrated by Professor Geoff Ward, Principal of Homerton College.

Other venues around Cambridge also took part in Wonderland Week, such as The Arts Picturehouse cinema which showed a double bill of the oldest and newest Alice in Wonderland films. The Fitzwilliam Museum hosted an exhibition on the Fantastical Victorians, which included sketches by Edward Lear, and an original handwritten letter from Carroll himself.

Homerton’s own Wonderland Tea Party provided the grand finale for the week. With the Great Hall packed to the rafters, the guests were treated to a suitably eclectic mix of food, entertainment and company. Tea-cup rides, flamingo croquet and Victorian jazz tunes in the grounds were complemented by afternoon tea and a giant hookah-smoking caterpillar in the Great Hall. Many guests took the opportunity dress up, with several Mad Hatters, White Rabbits, and Alices in attendance, along with a particularly impressive Duchess (with baby pig!).