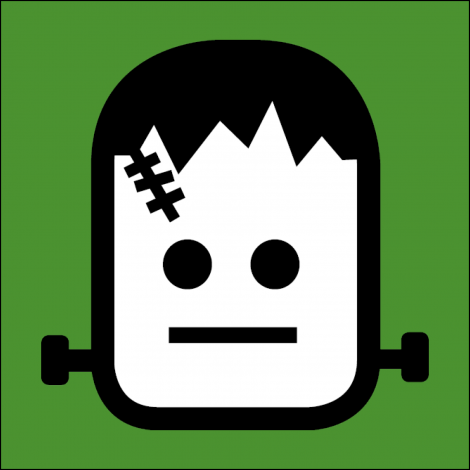 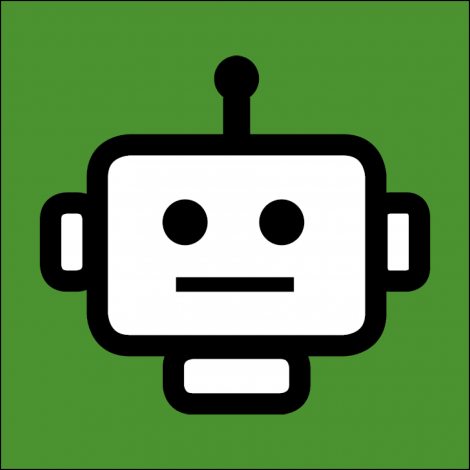 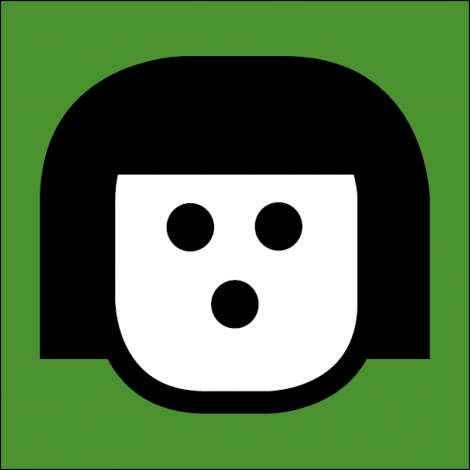 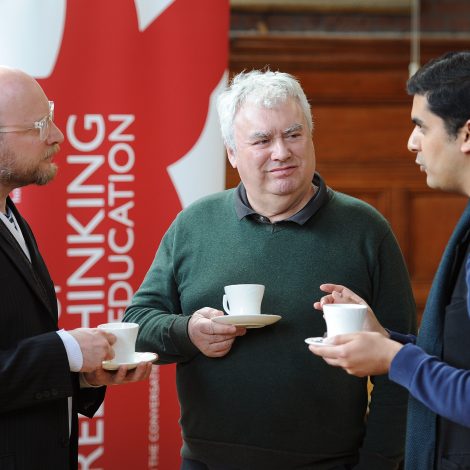 Exploring the human, monstrous, and everything in between

On Sunday, 14 April, Professor Geoff Ward and Dr Beth Singler discussed Frankenstein, artificial intelligence, and their impact on our sense of humanity.

200 years after the publication of Frankenstein, why do we still love to be horrified by the monstrous? As we enter a new phase in Artificial Intelligence, do we turn to gothic fiction or science fact? Is the threat a monster of nightmare, or scientific progress overtaking our ability to adapt?

On Saturday, 14 April, Homerton College presented a discussion on what it means to be human in an age of artificial intelligence. Professor Geoff Ward and Dr Beth Singler discussed monsters in gothic literature and sci-fi movies, and how these depictions relate to the A.I. technology which is becoming more and more a part of everyday life. With some fantastic questions from the audience, topics under discussion included the difference between life and understanding, people going too far (both ethically and literally), friendship and slavery, robot rights and personhood, and, of course, Frankenstein’s monster – still as alive as he was 200 years ago.

Professor Geoffrey Ward is a renowned literary critic and Principal of Homerton College. He has written the first study of the New York School of Poets, Statutes of Liberty (1993/2001) among other books and essays. A Life Fellow of the Royal Society of Arts, he has written and presented documentaries on American writers for BBC Radio, and has published several collections of poetry, including Worry Dream (2013). In 2016, Professor Ward published his first novel with Garn Press. You’re Not Dead is the first book in a trilogy, The Midnight Books. It builds on a lifetime’s enthusiasm for fantasy and other forms of genre fiction, explored with the aim to entertain, but also to raise serious questions about time, memory and whether what we see – in life, as well as in the mirror – is what is really there.

Dr Beth Singler is a digital anthropologist and a recently elected Junior Research Fellow at Homerton College. She is the Research Associate on the “Human Identity in an age of Nearly-Human Machines” project at the Faraday Institute for Science and Religion, exploring the social, ethical, philosophical and religious implications of advances in Artificial Intelligence and robotics. She is also an Associate Fellow at the Leverhulme Centre for the Future of Intelligence (CFI), collaborating on a CFI/Royal Society Project on AI Narratives. Dr Singler’s first book is an in-depth ethnography of the ‘Indigo Children’ – a New Age conception of science an technology, evolution, and spirituality.

The discussion was chaired by Dr Louise Joy, Fellow and Director of Studies in English at Homerton College. Dr Joy’s research interests are primarily rooted in the literature and intellectual history of the long eighteenth century (1688-1815). She is also interested in the relationships between literature and education.