Find out more about our experts, our teachers, our change-makers. 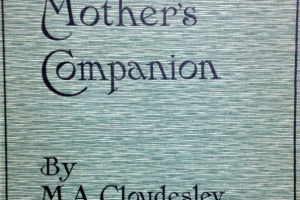 Advocate and activist in public health

Maud Cloudesley Brereton was Resident Tutor at Homerton College from 1897, and became Acting Principal in 1902. Following this, she became hugely influential in the sphere of public health, particularly focused on domestic settings. 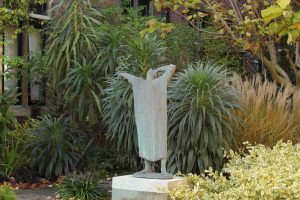 Peter Cunningham, exploring the archive, discovers Betty Rea, who taught at Homerton College between 1949 and 1964. 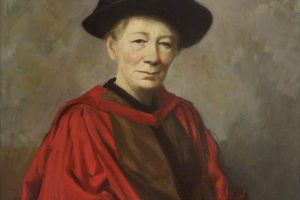 The portrait of Evelyn Lowe is a hidden treasure of Homerton’s art collection.

Making a difference to those in need

Leah Manning studied at Homerton College 1906-1908, and then dedicated her life to helping those in need.

David Clifford explains how both developing scientific discovery and popular culture can at the same time influence contemporary literature. 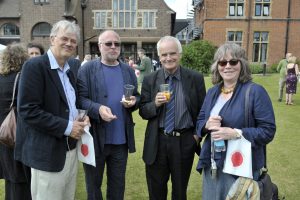 Composer Peter Maxwell Davies was an Honorary Fellow at Homerton College from 2009 to his death in 2016. He is here remembered by John Hopkins. 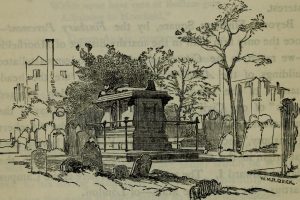 John Fell was resident and classical tutor at Homerton College between 1787 and 1797. 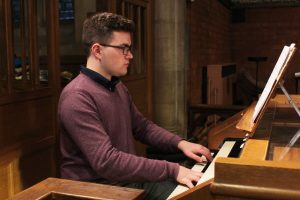 Philip Stephenson (Fellow from 1996 in Education) worked closely with Kate Pretty during her time as Principal (1991-2013), and here remembers her leadership of Homerton College. 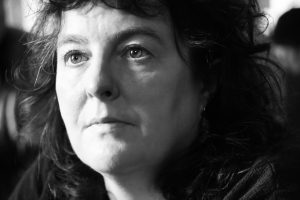 Carol Ann Duffy, UK Poet Laureate since 2009, wrote a poem called Homerton to celebrate becoming a full College of the University of Cambridge 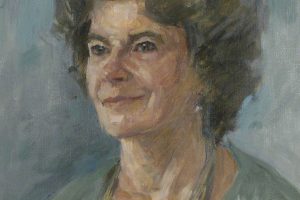 Peter Cunningham remembers Jean Rudduck, who was renowned for her work in education research. 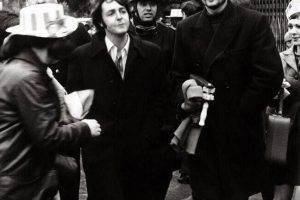 The man who made the Beatles

Ivan Vaughan taught Psychology at Homerton College from 1973 to 1983 when he had to take early retirement on grounds of ill health. However, Ivan’s story was not only situated in the world of teaching but had, as a central core, his relationship with the Beatles.

Lecturer at Homerton College, Maud Bodkin, was a well-respected psychologist and philosophical commentator. 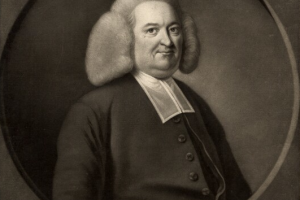 John Conder was the founding Principal of Homerton Academy in 1768. 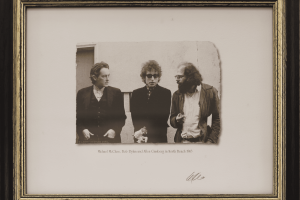 Professor Geoff Ward, Principal of Homerton College, explains his research interests and how they began, with a photo of Michael McClure, Bob Dylan, and Allen Ginsberg.

A portrait by Philip Rundall

Philip Rundall was a key member of the art department from 1973-98, and is now a Retired Senior Member. Here Philip remembers painting the portrait for Principal Alan Bamford.

John Axon, former Head of English, remembers Alison Shrubsole through an anecdote she related to him during critical negotiations on Homerton’s relation with Cambridge University.

Robina Macintyre was a larger-than-life lecturer who made Homerton College the location for our lost film. 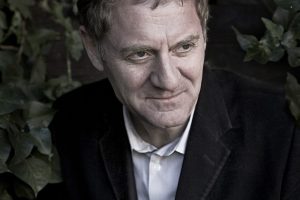 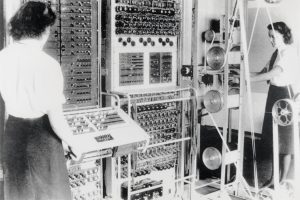 A staff-member’s top secret past

Senior Lecturer and Warden-Tutor at Homerton 1966-83, Mary Barbara Wallis had a surprising back-story. 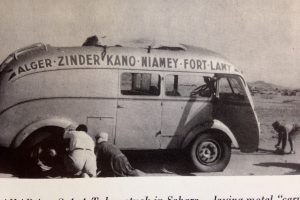 Teaching across the world

A self-described ‘lone wanderer’, Grace Dibble’s geographical quest began with her studies at Homerton College. It flourished in adventurous world-wide travel well into her eighties, recorded in thirteen books published over 30 years, the last in 1998 when she died aged 97. She studied at Homerton College from 1922-25, one of only five women who […] 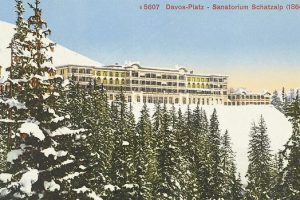 John Hopkins, Emeritus Fellow and Composer in Residence at Homerton College, discusses his career and the changing College over the years. 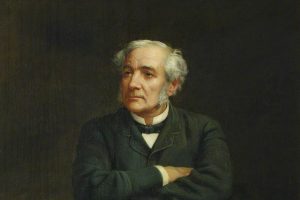 Homerton as a teacher training institution

Homerton College’s success in the 19th century was in part due to three generations of the Morley family. 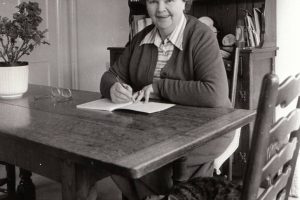 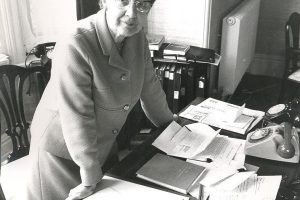 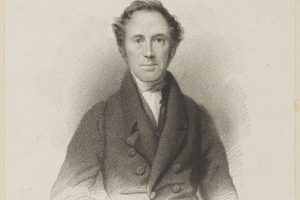 One of the longest serving Principals at Homerton Academy, London 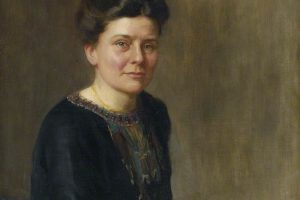 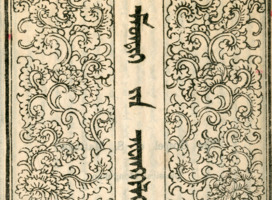 A traveller and translator 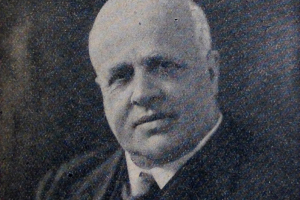 A national leader in education

In this story from the archives, Peter Cunningham discovers Percival Sharp – a Homerton College alumnus who made a great impact on education in the late 19th and early 20th century. 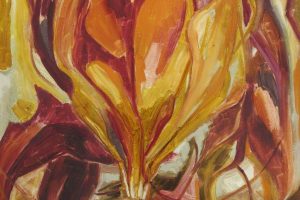 A respected artist and an inspirational teacher

Her unique character and encouraging teaching meant that she was an inspiration to generations of students.

Evelyn Glennie is the first person in history to successfully create and sustain a full-time career as a solo percussionist. 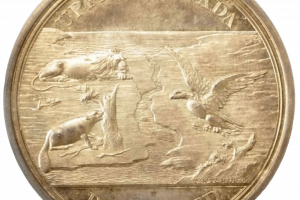 Dr Christopher Brooke’s commemorative Canadian war medal is full of imagery relating to the political thought of the time. 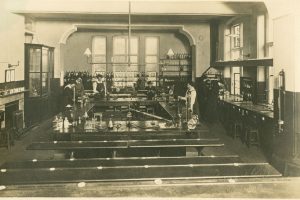 A chemistry lecturer in the early twentieth century, Hilda Hartle was a passionate campaigner for women’s rights in the sciences. 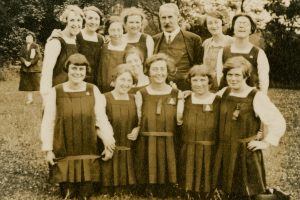 Last of the (Victorian) male lecturers

John Jones was a student at Homerton from 1888-9, and later joined the teaching staff, following the College from London to Cambridge. As a Lecturer in Geography, he was inspirational to generations of students. 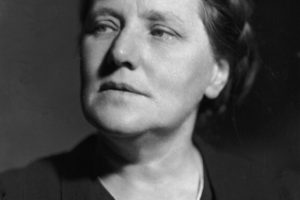 An appreciation by David Bridges

Professor David Bridges, Emeritus Fellow, explores the life and work of Susan Stebbing – a visiting lecturer at Homerton College between 1911 and 1914.