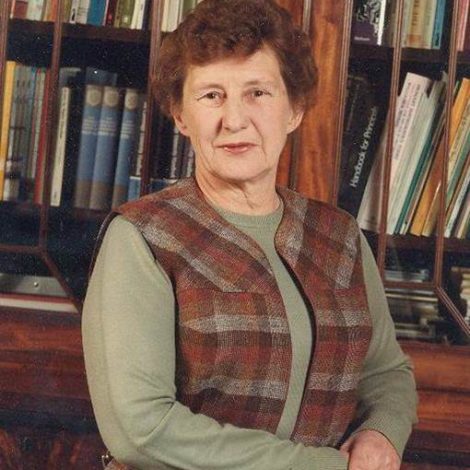 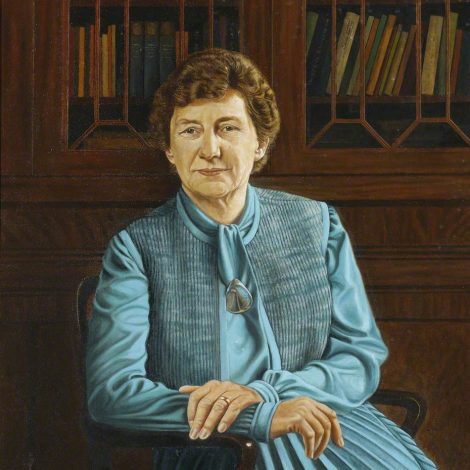 Undeterred, she took flying lessons and visited her remote schools by air.

John Axon, former Head of English, remembers Alison Shrubsole through an anecdote she related to him during critical negotiations on Homerton’s relation with Cambridge University.

When Alison Shrubsole was appointed Principal in 1971, as successor to Dame Beryl Paston Brown, a national upheaval in teacher training was just beginning.  By the time she retired in 1985 the entire sector had fundamentally changed; by the end of the century most training colleges had been closed.  Faced with this problem Alison quickly concluded that the best long-term option for Homerton was to become a full Cambridge college, difficult though that would be, and her own task was to begin to prepare the ground for that far distant objective.

She had been appointed first Principal of Machakos College, in Kenya, in 1961.  There, against the odds, she had to build a college literally from the ground up, from installing essential water supplies to devising the College’s entire academic curriculum, and this process taught her how to balance practical and political realities.  One of her biggest problems was that the schools she had to visit were widely scattered in remote bush areas across the country. There were no roads and no easy communications.

Undeterred, Alison took flying lessons and thereafter visited her remote schools by air. The fact that there were no prepared landing strips, no windsock guides, no re-fuelling facilities and no air navigation aids meant that once she took off she was completely on her own.  Plotting her route and calculating the fuel required for the round trip was easy enough, but the landing was always hazardous.

The state of the ground was critical and Alison needed a way of checking it from the air.  It had to be flat and clear of debris, have enough space for landing and take-off and it had to be firm. Too soft and she dared not land, slightly soft and she could land but might not be able to take off again.  Eventually she hit on a simple technique: she kept a building brick in the cockpit beside her.  As Alison approached her destination she would fly low over the site as slowly as conditions allowed, checking the wind direction and the state of the ground.  If the site was reasonably free of obstructions she would drop the brick over the side, bank, and watch it fall.  If it bounced the ground was firm enough and she landed, but if it behaved in any other way she flew on.

I suspect that thereafter Alison always had a metaphorical brick in her study somewhere.