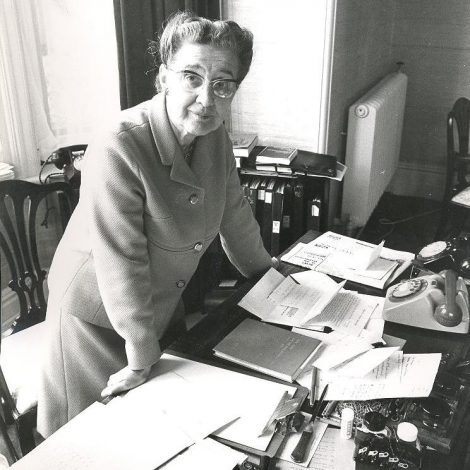 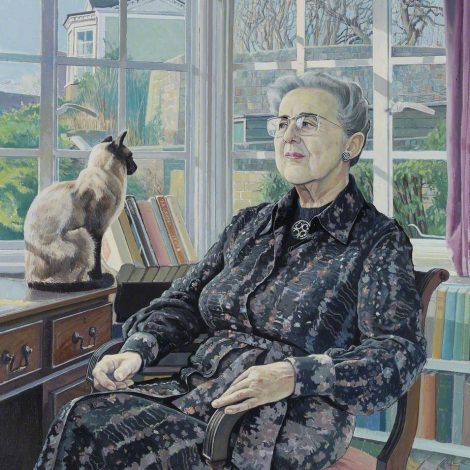 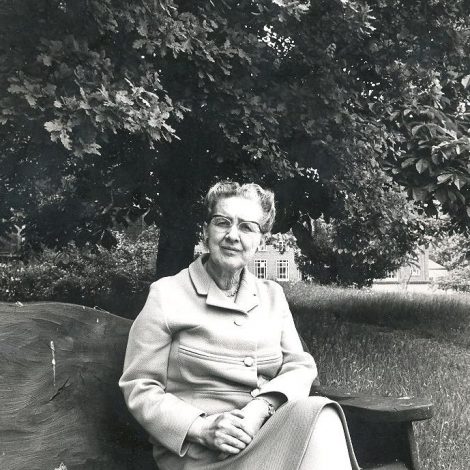 Dame Beryl led rather than followed the progressive march

‘Dame Beryl combined high intelligence and great charm with a commitment to some very enlightened principles, and in many ways she set the tone for Homerton’s recognition by the University as a place of serious intellectual capability.

Among Dame Beryl’s major achievements for the College was overseeing its expansion from 250 students in 1961 to 667 in 1971; she oversaw the construction of the black and white buildings, which several generations of students will remember but have now disappeared (the specification was for buildings which would last 25 years); and, most significantly, she used all her powers of persuasion in the University and her longstanding links with Newnham to enable Homerton students and those from several other colleges in the region to take a new Cambridge B.Ed..

However, I count her establishment of an Academic Board, and, with it, staff and student representation on the governing body, as among Dame Beryl’s significant achievements. These were after all the first steps towards what was eventually achieved only in 2010: the establishment of a college under an autonomous and self governing fellowship of academic staff. The Academic Board was an entirely elected board and, as Dame Beryl ran it, was a real decision making body. Ahead of the student sit-ins in Senate House it already provided elected student representatives with a seat at the table.

Dame Beryl took argument seriously. I recall a meeting of the Academic Board when I and others were advancing a case for some action that she really wanted to resist. Over tea in the Combination Room the argument continued. In the end she looked very grave and said ‘You are right. I don’t like it, but you are right. That is what we must do’. That I recall this exchange over what must be nearly 50 years indicates that her response made a deep impression on me. I wondered at the time whether when I reached her age I would have the flexibility to bow before argument as she had done. It also made me realise that I had better think very seriously myself about what I argued for, because, in this context at least, there was a real possibility that that argument might be turned into action.

Whether it was in the ordering of College governance, or in her passionate battles to gain acceptance in Cambridge University for the Bachelor of Education degree, Dame Beryl led rather than followed the progressive march.’