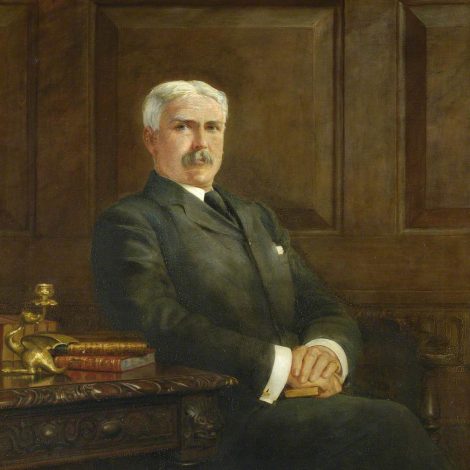 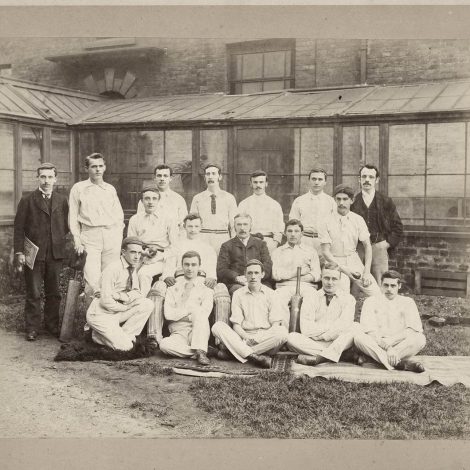 ‘the majority of negotiations were taken on by the Principal’

John Horobin (1856-1902) was himself an alumnus of Homerton College, and of Emmanuel College, Cambridge, between which he taught at a school in Somerset. On his appointment as Principal in 1889, Horobin sought both to expand the curriculum and to reduce the segregation of men and women that remained, even though the College was co-educational. He was also very keen for all students to take part in sporting activities and this aspect of his work continues to be remembered in the Horobin Award. This supports the course fees of a female student on a one year graduate course; eligibility is based on both academic merit and sporting achievement in rowing.

John Horobin wanted men and women students to mix both in classes and social occasions but this did not work out as he may have hoped. The mixed Literary Society was stopped at the women’s request, as they could not speak freely in front of the men, and they complained that the men “seemed to forget that the girls did not go to the meetings to be stared at”. As well as this, a number of scandalous relationships led Horobin to discontinue his experiment.

As the East End of London became more industrialised, and as Homerton College became more successful, it was decided that it should move to a new location. When the buildings of Cavendish College, Cambridge were found, John Horobin undertook the majority of the legal and financial negotiations. It was at this time, in part due to pressure from the University, that it was decided Homerton College would become a female-only institution from 1896.

John Horobin was also influential in the building of Morley Memorial School in nearby Blinco Grove. This was built as a good quality, nearby school for the teachers training at Homerton College. John Horobin was also responsible for expanding the College site by 23 acres. His death came as a shock, and for the following year the Board, together with Horobin’s widow Maud, took over his duties until the appointment of Homerton College’s first female principal, Mary Miller Allan.