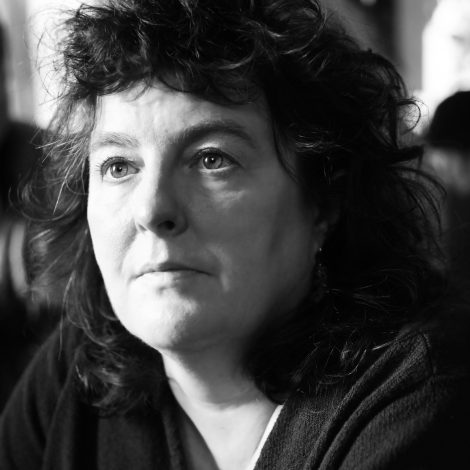 ‘And you can find the moon/Concealed in Homerton’

Carol Ann Duffy, UK Poet Laureate since 2009, wrote a poem called Homerton to celebrate becoming a full College of the University of Cambridge

Dame Carol Ann Duffy is one of Britain’s best-known and most admired poets. She is Professor and Creative Director of the Manchester Writing School. She has written extensively for both adults and children, and her poetry has received many of the most prestigious poetry awards. In 2011, her poetry collection The Bees won the Costa Poetry Award, and in 2012 she won the PEN Pinter Prize awarded to a writer who shows “a fierce intellectual determination … to define the real truth of our lives and our societies”. Her work is as comfortable dealing with everyday experience as with myth, written in a style that is immediately engaging and accessible.

In 2009, Carol Ann Duffy became the twentieth Poet Laureate – the first woman, the first Scot, and the first openly LGBT+ person to hold this position. Duffy took over the role from Sir Andrew Motion, another Honorary Fellow of Homerton College and like him will hold the position for a fixed term of ten years. Duffy’s work as Poet Laureate has covered topics ranging across species extinction, HIV/AIDS, climate change and David Beckham, as well as royal events such as the marriage of the Duke and Duchess of Cambridge, and the 60th anniversary of Queen Elizabeth II’s coronation.

In 2010, Carol Ann Duffy was elected an Honorary Fellow of Homerton College. To mark the occasion of Homerton becoming a full College of the University of Cambridge, she wrote a poem called Homerton. This plays with words that can be found in the letters of ‘Homerton’, and repeats the motto ‘respice finem’ or ‘look to the end’, in a way that encourages us to think about the meanings that might be found at the College. The poem was set to music by the late Peter Maxwell Davies – at that time Master of the Queen’s Music, and also an Honorary Fellow of Homerton. The piece was premiered by the Charter Choir at the Charter Garden Party in June 2010, and it was also recorded for the Charter Choir’s debut CD, Audite Finem.

Carol Ann Duffy was awarded a damehood in 2015 for her services to poetry.